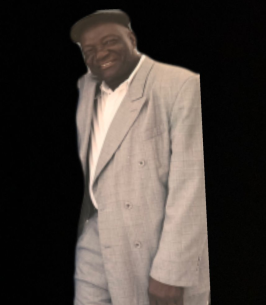 Ralston also lovingly known as “Harry” or “Borra” to family and friends, migrated to the United States in 1988 where he worked in the construction business until he retired.

Ralston loved cooking, music and playing dominoes. Ralston is survived by wife Ina of 22 years, two sons Calvin and Carey, and three stepsons Wayne, Mark and Richard. He is also survived by six sisters, four brothers five grandchildren, nieces and nephews and a host of other family and friends’ way too many to name.